Now that the gifts have been given, it’s time to turn our attention to closing out 2014. New Year’s is always a time to not only look back on the year that was, but also look forward to the year that will be. With this looking forward often comes New Year’s resolutions.

For many of us, especially me, these resolutions last all of a week before we break them. I can bargain and reason all I want, I just can’t give up chocolate. But what if we focused more on goals or accomplishments rather than starting habits? Something tangible to achieve that could be done in one go? That I could do!

That’s where this Five on Friday comes in. Of course, with our focus on the outdoors, I’ve decided to concentrate these New Year’s resolutions all on the great outdoors. What are some things I’d like to do this year while outside and away from home? 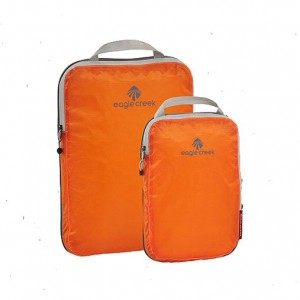 I love traveling and experiencing new cultures and settings (even if I’m just going a few states over), but sometimes I’ve found the work and hassle of traveling can be a bit daunting. Recently, I’ve been using the Pack-It line of Eagle Creek products, and it’s amazing the world of difference they make. I’m able to pack my bags with more items and organize them better. The Pack-It Cubes make single bag traveling so much simpler. My wife and I are able to go away for a quick weekend trip with one bag and still keep our stuff separated and organized, ensuring we can quickly access our belongings without shuffling the bag around. The more efficiently I can pack and travel, the more fun I’m able to have. Here’s hoping a year’s worth of efficient traveling will make for some great memories!

***For a more in-depth look at the Eagle Creek products, take a look at an earlier Five on Friday.*** 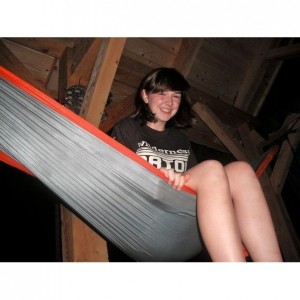 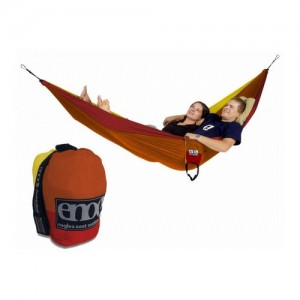 A few months ago, Jackie wrote a super interesting blog on the basics of hammock camping, and I’ve been hooked ever since. I’ve only ever camped with a tent, but just the idea of sleeping between trees sounds too good to pass up. The idea of setting up a hammock instead of a bulky tent sound a lot more appealing too. I’ve been researching hammocks lately, and I can’t wait for the weather to break to try it out! 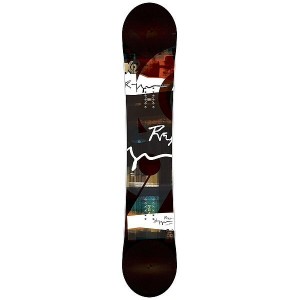 Before I try hammock camping, I’m hoping to take advantage of the winter weather and try snowboarding. While I was the skier in the family, it was my sister that was the snowboarder. But after working at Appalachian Outdoors, seeing all the snowboards we have to offer, and hearing all of the snowboard vendor reps, I think it’s time I give it a shot. A few months ago, Bart wrote about betraying his snowboard for a set of skis, so why can’t I do the same? Who knows, maybe we’ll have a Benedict Arnold Blog part 2.

4. Camping with My Dog

I’m a huge fan of taking my dog Barton on hiking trips, but they haven’t been anything too intense. Just hikes lasting a few hours or so. Honestly, I don’t know why he hasn’t gone camping with me yet, but it’s something I’m looking to fix in 2015. I might have to check this off my list before hammock camping, but this is something I’m definitely looking forward to.

5. Bring Camping Cooking into The Kitchen 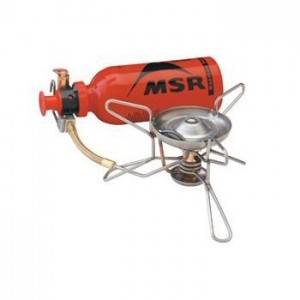 So not only does this break the mold of this Five on Friday a little (it’s still capitalizing on the great outdoors at heart), and I know this is going to sound odd, but I’ve been thinking: we spend a lot of time trying to bring meals and cooking skills from the kitchen out into the backcountry, but how often do we bring the backcountry into the kitchen? Just once, I want to throw a backcountry cooking party. Everything would have to be made by camping stoves, and it would just be a bunch of friends gathering at someone’s house and eating food they’d eat while outdoors. Essentially, we’d be recreating the outdoor experience during a time where we couldn’t get away. Sure, it could very well turn out to be a freeze-dried food fest, but hopefully people would be willing to push their creativity a bit.

Well, those are my outdoors New Year’s resolutions. Have some of your own? Leave a comment below! Happy New Year, everyone! May 2015 have even more adventures than 2014!