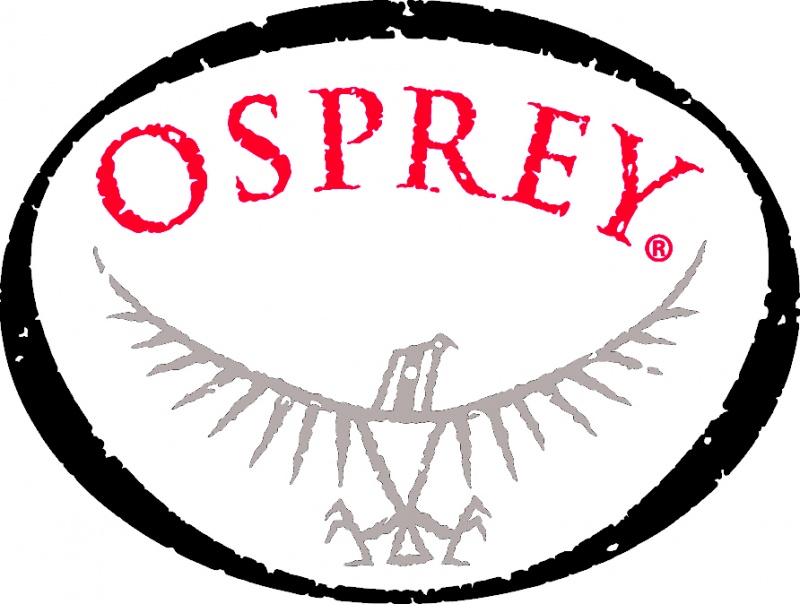 With the heart of backpacking season fully underway, it seems like everyone is beginning to gear up. And although gearing up can be as easy or as complex as you make it, the one common denominator is that you’re going to need some sort of pack or carrying vessel. For that reason, I’d like to discuss the origin of Osprey. Osprey is a favorite pack company in the shop, and it’s surely one that you’ll see just about anytime that you step onto a trail.

Beginning in the year 1974, Osprey was started by a man named Mike Pfotenhauer. Raised in Oregon, Mike spent the majority of his childhood in the woods and on backpacking trips with his brothers and father. Not only did Mike’s involvement in these activities cultivate a love and understanding of the outdoors, but it also revealed that most packs made at this time were just plain uncomfortable and had an “awful fit.” Upon recognition of this problem, Mike, with the help of his mother, designed and sewed his first pack at the age of 16. It wasn’t long before this pack design took off and Mike opened up a retail shop (appropriately named Santa Cruz Recreational Packs) outside of his house in Santa Cruz, California. Specializing in custom-made packs, Mike’s shop was able to craft packs unique to each customer; and even better, he was able to craft each pack in just a few days. Not only did these packs solve the problem of uncomfortable trips into the woods, but they also set the pace for innovative design, especially in 1976 with the addition of a breathable mesh back panel.

As Mike continued to make packs and grow his business, he found that the demand was also increasing more and more. With that, 1987 marked the year that Mike began to distribute Osprey packs at a wholesale level and offer them to retailers across the country. In doing so, Osprey’s popularity began to grow. They grew to the point of needing a large warehouse; coincidentally, industry favorite, GORE-TEX, was closing a factory, and with that turn of events, Osprey had moved into an 8,000-square-foot warehouse where they could continue to construct phenomenal packs.

With Osprey’s upgraded warehouse and demand came a need for more workers. Being located in Colorado placed Osprey right next to a Navajo reservation. Mike saw this as an opportunity for both parties and quickly employed a number of women from the Navajo reservation to construct their packs. With a newly employed force of workers, Osprey moved ship to Cortez, California where they would continue to produce their high-quality packs in a larger warehouse. 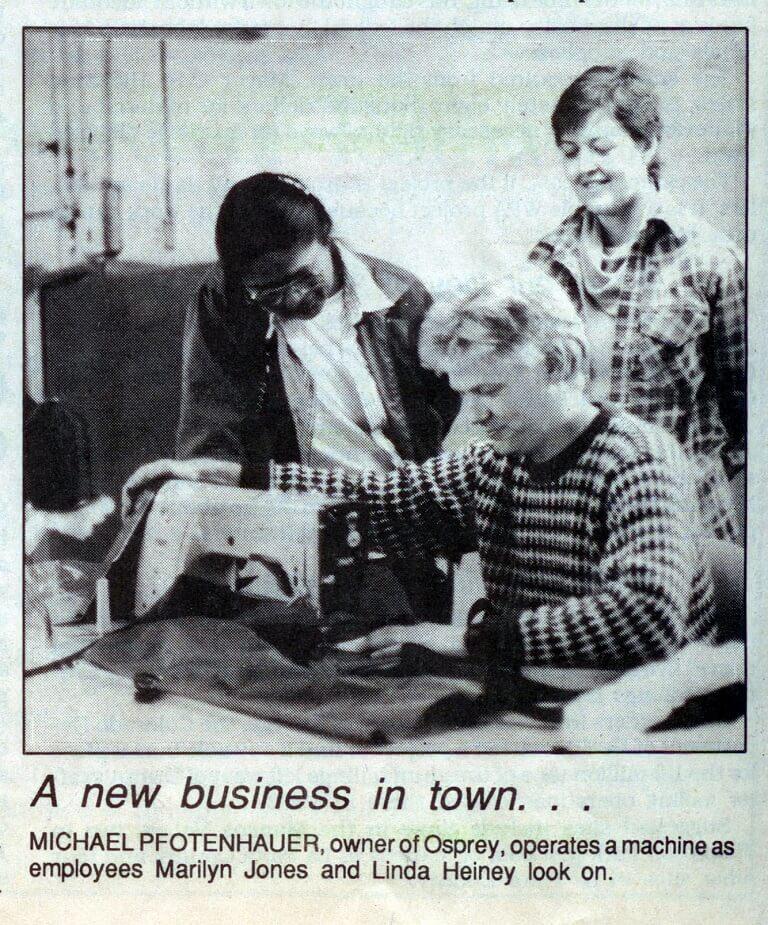 Fast forward to the year 2000, and you’ll see that Osprey was one of the leading pack makers in America. However, with the closing of American fabric mills and such a high demand for their product, it became more and more difficult to manufacture their goods in the United States. Noticing that their competition was moving overseas, Osprey began working with Korean manufactures that had facilities in Vietnam. Mike, however, knew that creating products overseas could lead to the occasionally shoddy product, and for that, Mike was constantly travelling to Vietnam to check and ensure the quality of each pack made—talk about dedication! Noticing that this trip was quite inconvenient, Mike and his family relocated to Ho Chi Minh City, Vietnam, where they opened a design center that allowed him to keep a close eye on the production of Osprey’s packs.

The year 2009 marked a few pretty prominent events for Osprey. The first being their 35th anniversary, and the second is the labeling of their All Mighty Guarantee. To this day, the All Mighty Guarantee is a warranty procedure that few other companies can compete with, and I think that a quotation from their site perfectly conveys this warranty to consumers: “Free of charge, the company will repair any damage or defect in its product – whether it was purchased in 1974 or yesterday. If Osprey is unable to repair the item, it will happily replace it. The All Mighty Guarantee: any product, any reason, any era.” Working at Appalachian Outdoors, I can certainly say that Osprey will always (seriously, always) honor this warranty, regardless of the issue.

What’s Osprey up to today? Well, put simply enough, the same thing that they were a few decades ago whenever they opened up shop, and that’s making some of the most top-notch packs on the market. And whether you’re looking for a duffel bag, large backpacking pack, or a small hydration pack, Osprey makes it all. 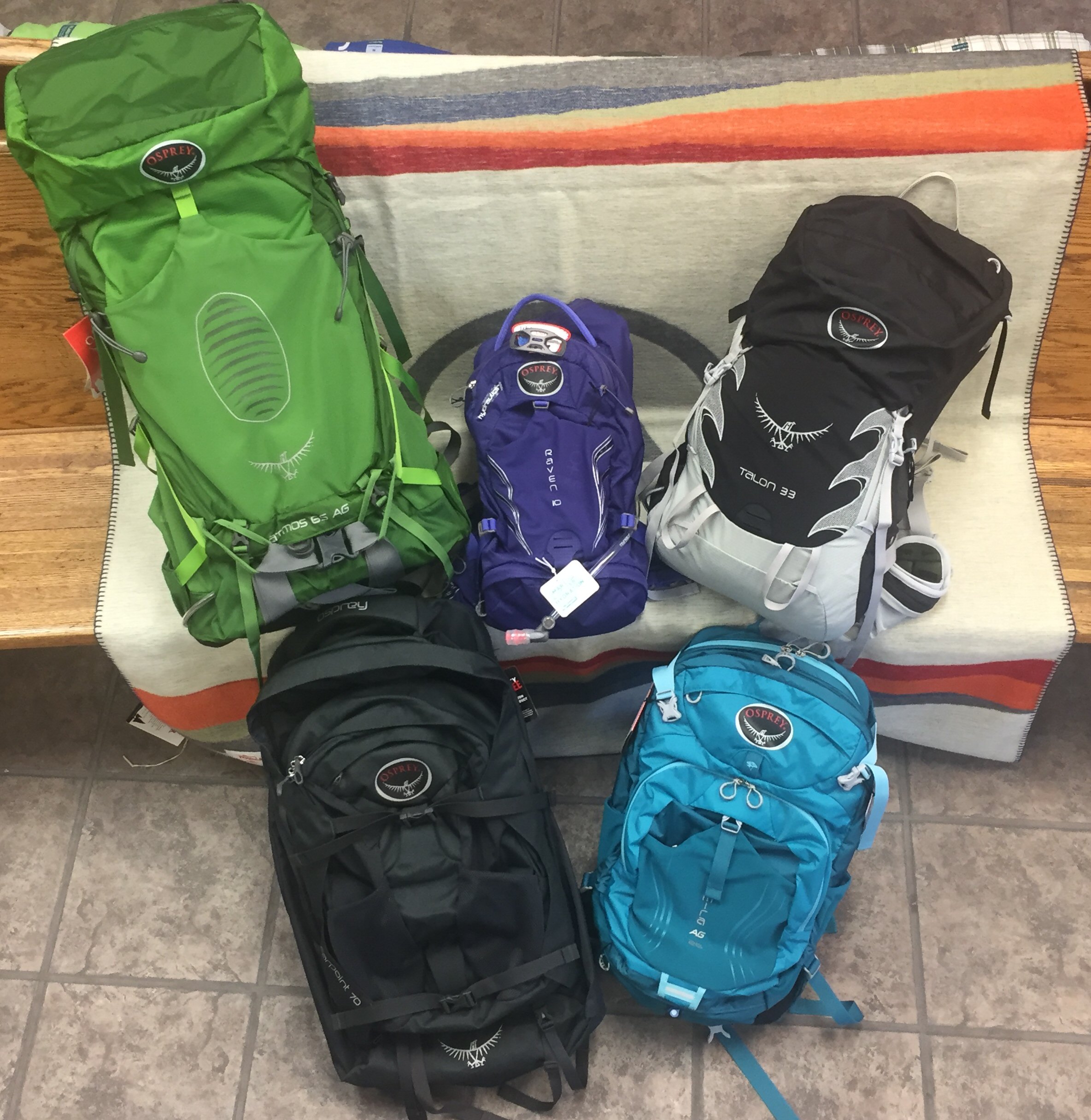