Without a doubt, The North Face is one of our biggest sellers. Just walking into Appalachian Outdoors, it’s not hard to see the array of TNF products we sell. And that’s the thing of The North Face: they offer products for all skill levels and for all types of activities throughout the entire year.

For many of us, The North Face is that brand of fleece you can see walking around college campuses across the nation, including Penn State. However, ask anyone from The North Face, and they’ll give you a completely different take. Their slogan is “Never Stop Exploring,” and from their history to their philosophy as a company, it’s clear that slogan permeates every being of The North Face.

The North Face first opened its doors in 1966 in San Francisco, California and was founded by avid skier and outdoorsman Dave Tompkins and his wife Susie. Starting as a ski and camping gear store, The North Face gave customers a unique shot to visit for adventuring equipment. Up until this point, people could really only go to Army surplus stores to pick up Army issued tents or backpacks. As the year went on, The North Face actually gained equipment donations from Yosemite rock climbers and furthered their relationship with local outdoors goers, soon becoming a popular meeting spot for adventurers and climbers alike. 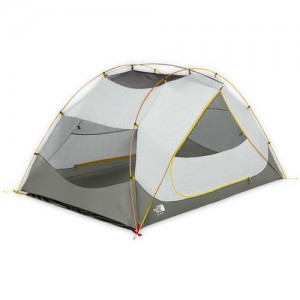 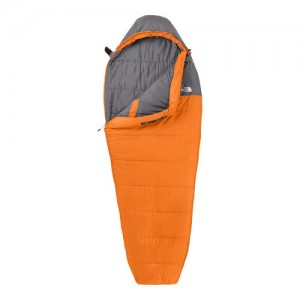 Just two years later, in 1968, The North Face decided to make the jump from selling other vendors’ gear and equipment to manufacturing their own. One of The North Face’s biggest early sellers was their Ruthsack, a pack that slashed weight thanks to its lightweight frame and unique zipper arrangement. The North Face also made some changes to their logo in this time, creating the much-known Half Dome design.

The North Face continued to advanced camping, climbing, and backpacking equipment, but it wasn’t until 1983 that The North Face began embracing skiers and snowboarders with their Extreme Gear line. 1985 saw The North Face release its completely weatherproof suit the Mountain Jacket and Pant, and in 1989 The North Face sent out its first snowboarding piece while also introducing the now famous Denali Jacket. 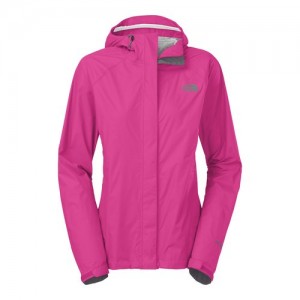 The 1990s saw The North Face revolutionize the outdoor apparel world with the first all-synthetic line: Tekware. This line focused on fast-drying and tech-enhanced fabrics, paving the way to many of the pieces found in today’s line of TNF products. While The North Face had been supporting outdoor athletes since its inception, the company and its athletes found national recognition thanks to pieces in National Geographic and Outside magazines.

2005 marked The North Faces entry into the world of endurance running with the advent of the Endurance Team and endurance footwear. One of the first shoes off the production line was the Utra GTX XC running shoe, which was an immediate favorite among critics, winning awards in Outside and Trail Runner magazines.

Sure, The North Face may have a huge array of products, but it’s the athletes and the places they go that are the focus of TNF’s philosophy as a company. They’re concerned in not only providing great products for its customers to use, but also to help promote and protect their athletes and the environments they play in.

From the get-go, The North Face has supported expeditions of all sorts. From the 1969 Arctic Institute of North America’s high-altitude medical study on Mount Logan to Ski and sled excursion of the Arctic National Wildlife Refuge and the Brooks Range taken in 2009 by Kit DesLauriers, Hilaree O’Neill, and Kasha Rigby. If people were heading to the great beyond, no matter the activity, The North Face wanted to back them up. 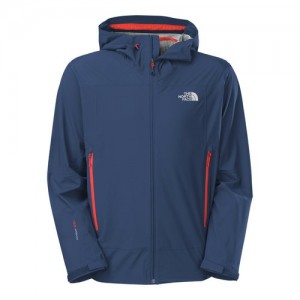 And it wasn’t just the expeditions that The North Face was concerned with; they also wanted to help protect Mother Earth, the playground for The North Face’s athletes and customers. To do so, they teamed up with other like-minded companies (some even competitors) such as REI, Patagonia, and Kelty to form the Conservation Alliance. The goal of the Alliance is to contribute to conservation projects like securing new wilderness designations, protecting rivers, and fighting to restrict disruptive snowmobile use in Yellowstone National Park. The Alliance’s big project was the Legacy Fund Campaign, and just in 2012, TNF decided to commit $750,000 over the next three years to the fund. 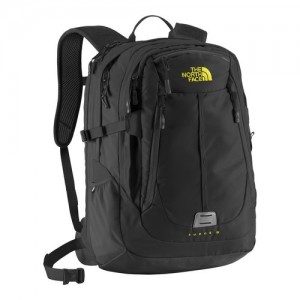 Even The North Face’s catalogs have always promoted wilderness conservations, environmental stewardship, and sustainability. In 1975, The North Face gave the Atomic Energy Commission the Ice 9 “award” for their poor management of all things nuclear, be it weapons or power plants. It was clear, even back then, that The North Face acted as a larger voice for its audience, trying to spread eco-friendly awareness.

Hopefully, this gives you a better idea of just who The North Face is. 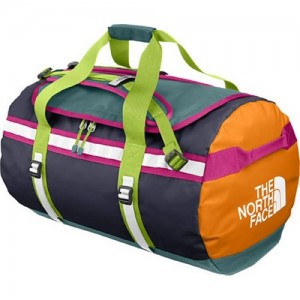 Sure, they put out great Tri-Climate jackets, warm sleeping bags, protective tents, and great running gear, but as a company they stand for so much more. So come on in to Appalachian Outdoors, and check out our TNF line. You can rest assured that you’ll not only receive a great piece, but it’s going to a great company as well.