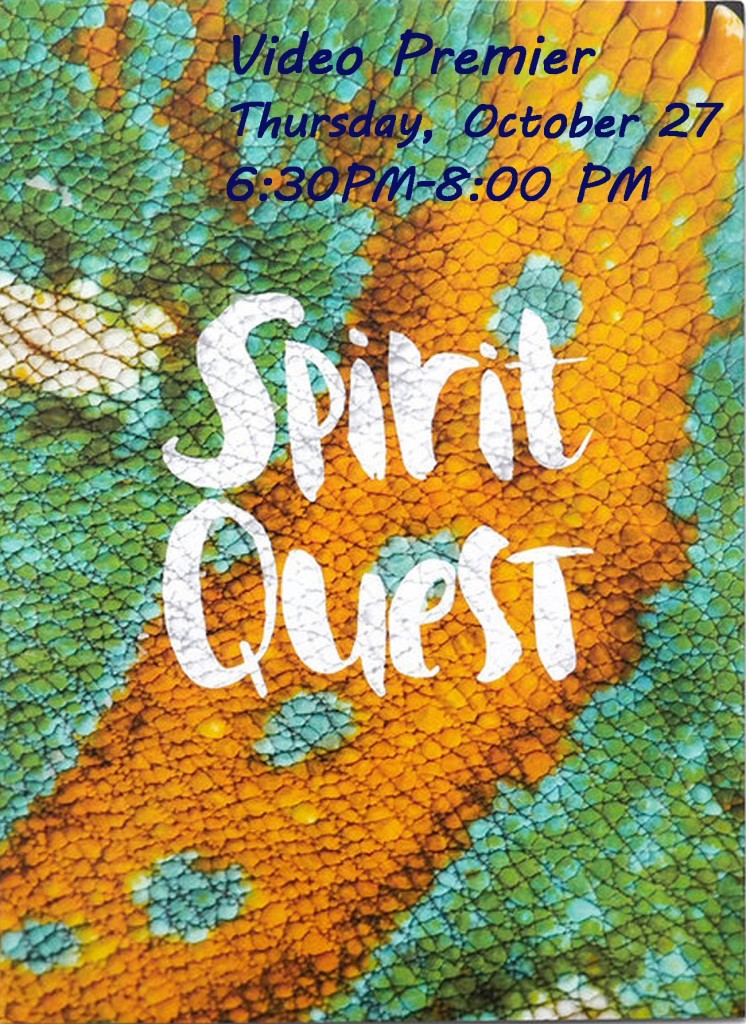 In the wonderful world of skateboarding, it’s pretty often that you’ll find individuals who take a different approach to things. A prime example is Colin Read’s newest film titled Spirit Quest. After my initial viewing of this video, I was left in a puzzled state of astonishment. Every element of the filming, skateboarding, and editing had a fresh approach that I’ve yet to see in any other skateboarding film. From seamlessly editing old footage of wild animals with modern skateboarding, to a complete section edited to the sounds of a didgeridoo, this film really has it all. A quotation from Colin’s website does a great job at describing the unorthodox approach taken with his film: “A journey through nature, time, and space.” While you wouldn’t generally describe a skateboard film in that way, I’d say that that quotation does a solid job at describing Spirit Quest.

If you’re as excited about this film as we are, come on out to our shop this Thursday (10/27) to watch a premier of Spirit Quest. This event will begin at 6:30 PM and last until 8:00 PM. We will have some giveaways and light refreshments, so you surely won’t want to miss out.

If all of the above hasn’t gotten you as excited about this showing as we are, check out the trailer to this video, and be ready to get stoked.