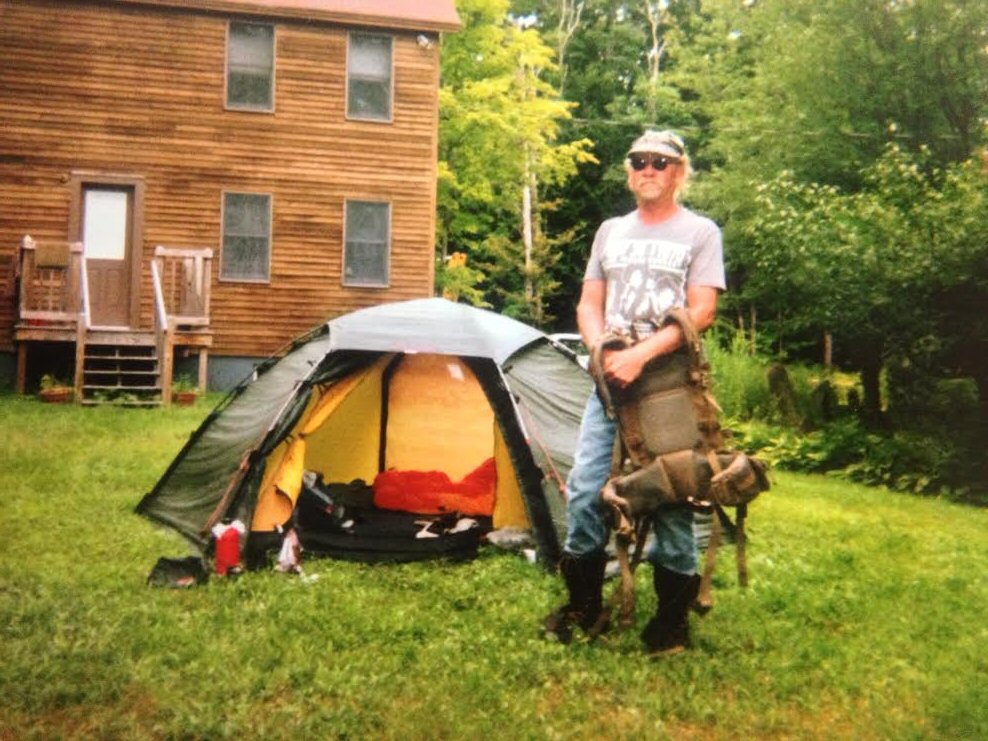 If you find him on the street and ask him what he does, he’ll tell you: “whatever I want to… I’m a hobo.” That is, if you’re looking at a man who is carrying a pack that is nearly his size, wearing small round sunglasses, and looks like he’s done his fair share of traveling the old fashioned way. If you ask him his name, you might be told the Cantuckee Kid, or Jack Tapps, or maybe Backpack Jack. Regardless of the name, you’re talking to a self-described professional hobo.

Just for clarification’s sake, I should define what a hobo is; I’ll begin by saying, it’s not a bum. Dictionary.com defines a bum as “a person who avoids work and sponges on others; loafer; idler.” Jack doesn’t fit that bill, and you won’t find him on the corner with a tin cup. He fits the classic movies’ version of what a hobo is: a vagabond or tramp, traveling around from town to town with no set definition of where “home” is. For Jack, I would say, home is less a place and more of an ideal; that ideal being the concept of freedom.

Hailing from Pineville, Kentucky, and spending part of his childhood in foster care, Jack hit the road at the young age of fifteen. Doing what most people are fearful of, he set out to find his own sense of freedom. Over the decades that followed, he would hop freight trains, hitchhike, and camp his way throughout North America, getting to know a side of it few people explore.

Now, sticking to hitchhiking, I was able to catch up with him in one of his frequent stops in State College, Pennsylvania, for some storytelling and experience sharing. 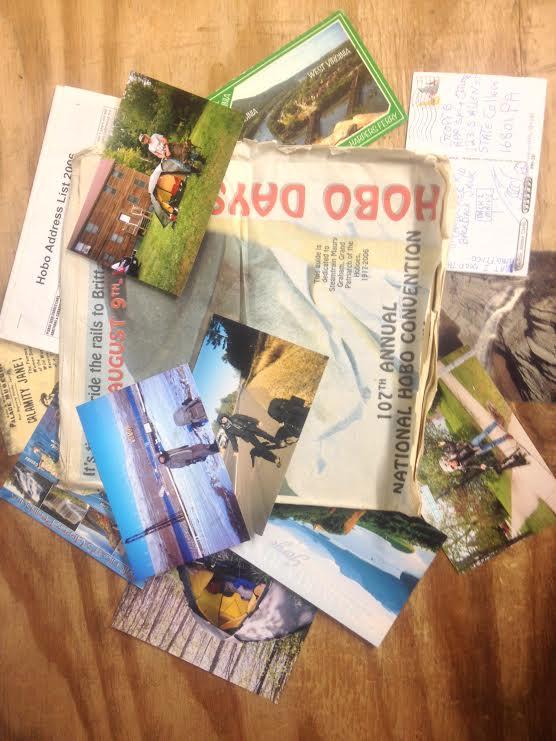 Bart: How old were you when you hit the road?

Bart: How do you usually get around?

Bart: Hitchhiking, is that it?

It’s a whole new ballgame in the winter. I mean, even putting a buckle together when your hands are numb. Which I, I got the big mittens and big gloves and everything. Which, I would have got frostbite years ago (if I didn’t have them).

Jack: I only buy top of the line.

Bart: What would you say is your most valued piece of gear?

Jack: It’s all equal. I gotta Hilleberg tent. You gotta have an air mattress; you gotta have a good warm sleeping bag. Long underwear, I buy the baselayer, the next to skin, the midlayer, and the heavy duty expedition, ya know, the Patagonia.

Jack: Yeah, right, right. I don’t wear cotton or anything in the winter.

Bart: Do you ever wear wool?

Jack: I don’t like wool… I sweat so much, that wool, it kinda gets me cold.

After running down his winter time layering system he concludes: and you’re pretty much set, but you’re still going to sweat, once you start walking.

Bart: You probably do a lot of walking. 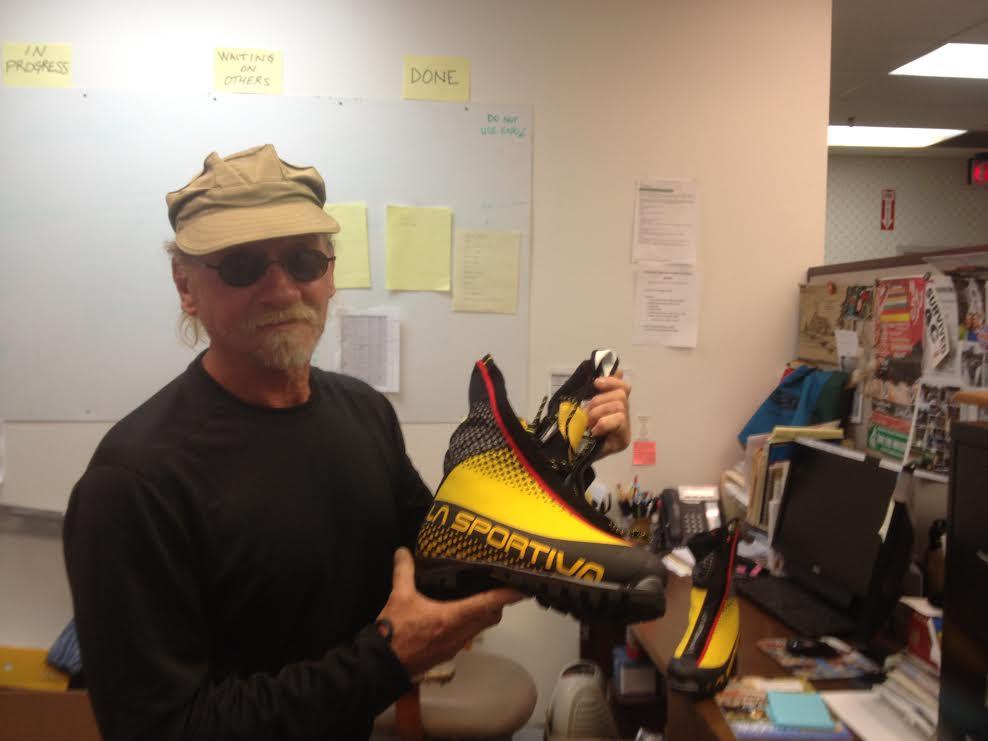 As you can see, Jack is his own man. Not tied up by some of the social parameters that the rest of us are bound by. Time periods are often marked by what piece of gear he had at the time, or how long a piece lasted. He heads north in the winter, when most want to run, and has some of the nicest gear that any gear junkie would love. His life may confuse many, but he seems to know exactly what he wants out of it, and he goes after it.

If you’re interested in more of what the Cantuckee Kid had to say during our chat, stay tuned for some more stories and tips from Jack Tapps.