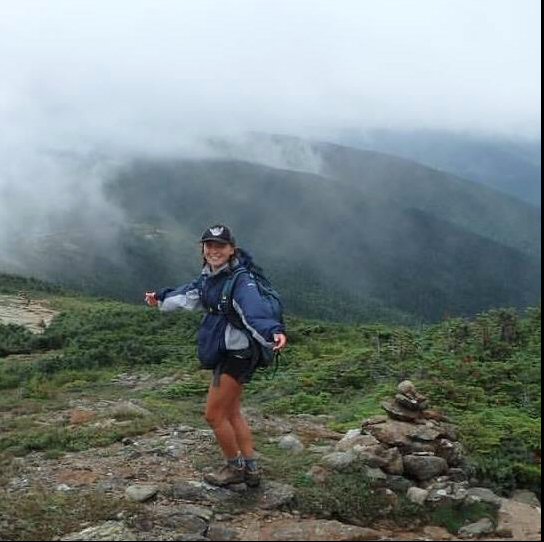 Photo from the trip that started it all. The Aurora trip in the White Mountains, summer 2016

The first time that I ever went camping was in the summer of 2016. Before then, I had never spent a single night sleeping out under the stars. I just figured I was not really a “camping person.” But alas, before I made my way to State College to study at Penn State, I signed up for Penn State’s backpacking orientation program and would spend five days out in the White Mountains of New Hampshire before coming to campus. I signed up for the program out of a desire to travel, not out of a desire to lack hygiene and sleep outside for a week. That was two summers ago.

This summer I am gearing up to backpack 500 miles on the Camino de Santiago. The plan is to spend about four to five weeks backpacking from Southern France through Spain with my best friend. How did I go from never camping to willingly trying to camp for over a month straight? Well, that’s the real story. I came to campus and somehow got talked into attending the Penn State Outing Club’s (PSOC) meetings. I told my friends that “I’m not really this outdoors person,” and even if I do like day hiking and day trips rock climbing, the important thing was that I slept in a bed afterwards. They wouldn’t take the excuses; I got dragged to meetings. However, I soon found something wild happening—I wasn’t being dragged anymore. I wanted to meet with this merry crew of wooly woodland creatures so much that I looked forward to Tuesday nights at 8pm every week. They were genuine, authentic people who just wanted to get people outside. I found myself on campfire nights galore and with a network of people to call upon any time I found myself with a whim to get outside. I had never experienced a community like PSOC and the outdoor community as a whole. It was a community built on acceptance.

I now spend my free time getting outside as much as possible. If you asked me two years ago if I thought I’d ever spend weeks at a time camping out at dirty climbing campsites, I would say “heck no!” But it’s now a passion of mine. I live for those trips, and it has not been lost by me that PSOC is a huge contributing factor to my development in the outdoor world. PSOC is now being disbanded as a club. As this has occurred, it has also not been lost by me that my entire friend base at school is built from PSOC. I live in a house with four other people, all of whom I met through PSOC. PSOC has quite literally given me a home. 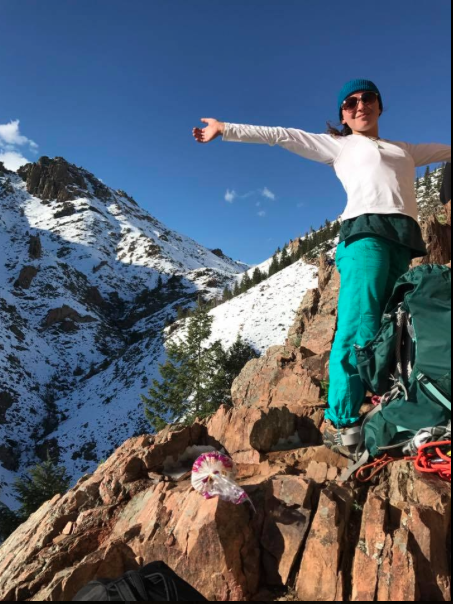 Me in Fort Collins, Colorado rock climbing on a personal trip taken in summer 2017

Although the outdoor community is not going anywhere, as a freshman having an outing club associated with the university made getting into the outdoor community much less intimidating. It gave me an easier, clearer path to getting outside. I truly do not know what I would do with my time had I not found the outdoor community. This community has poured so much love and happiness into my life. It has given me the confidence to transform from being scared of mice crawling on my face while camping to now heading out to go walk 500 miles in a foreign country. I truly owe PSOC more than I can ever put into words. It has shaped every aspect of my life and has truly allowed me to feel seen and heard, which is not an easy feat on a campus of 40,000 people. But now, with the end of PSOC as we know it on the horizon, I write this piece as a seed of inspiration. If we cannot have a club to take people outside, we, as the outdoor community, must keep the passion alive. We must encourage those of us who may not seem as camping prone and lend advice where needed. After all, the next thru-hiker could be the person next to you swatting bugs away. 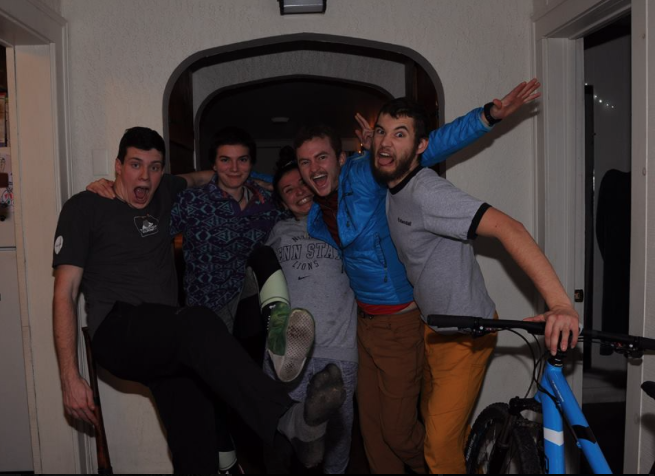 My roommates and me, all of whom I met through PSOC