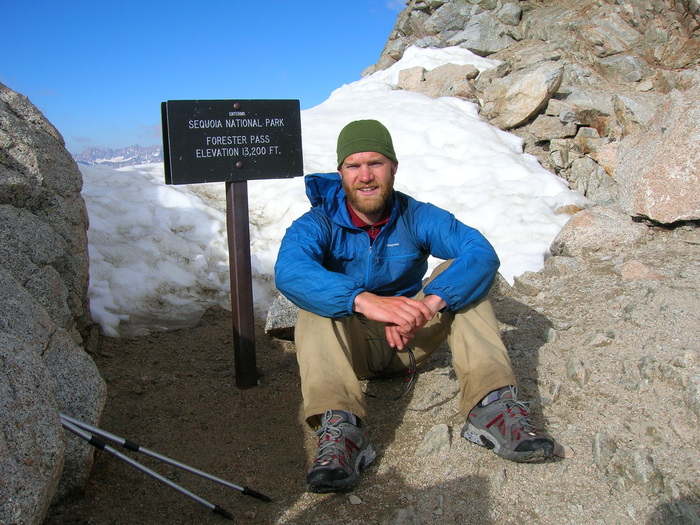 What motivates folks to overcome obstacles, whether mental, spiritual, or physical?  What is the compulsion that causes runners to run 100 miles through the desert, or climbers to climb the highest peaks in the world?  Finally what is it that drives Dave Gantz from within to cross our great nation multiple times with nothing more than a backpack and a couple, 2, 3 pair of trail runner shoes with him?  Well to find out, walk with Gantz, which we will be doing as well, as he winds his way through the entire mid state trail and the first section of the Great Eastern trail, through central PA.

Gantz is known as a thru-hiker, so he has hiked the Appalachian trail and the Pacific Crest trail completely in one attempt, over the course of several months.  He hopes to complete the Continental Divide trail and the The Great Eastern trail as well.

The Mid-state trail spans 327 miles from the North Central part of Pennsylvania to the South Central part of Pennsylvania.  It cuts right through our backyard in State College, through Rothrock State forest.  It was actually started by a gentleman named Tom Thwaites, who worked for Penn State University, still lives here in State College, and is considered the “Father” of the mid-state trail.

As he passes the Maryland border, he will be finishing up this first leg of the Great Eastern trail, and returning to us safe and sound here in State College.

So join us periodically as Gantz sends us updates from the trails.  As he will tell you, his goal is to hike this trail in its entirety as a means to record trail conditions, promote trail use, and of course, enjoy the natural world!

Did we mention that Gantz plans on completing this approximately 400 mile hike in three weeks?!?  Yes, that means roughly 20 miles per day, everyday. 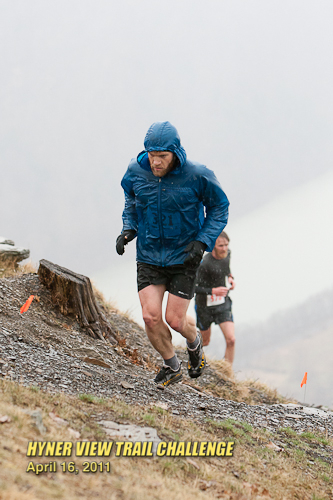